(Disclosure: This post contains affiliate links, which means that if you click on one of the product links, I’ll receive a small commission.)

Waltz into the Waves: A Cinderella Story (Kindle Edition) 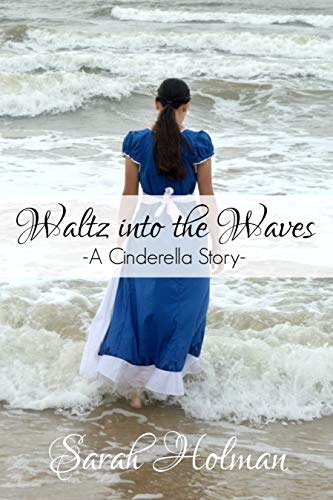 See larger image
Amelia has always lived in a manor by the sea with her father, and looks forward every summer to a visit from Alex. However, her perfect life is dashed one summer when tragedy strikes. Will her life ever be happy again?

A 7,000 word short story of faith, love, and happily ever after. 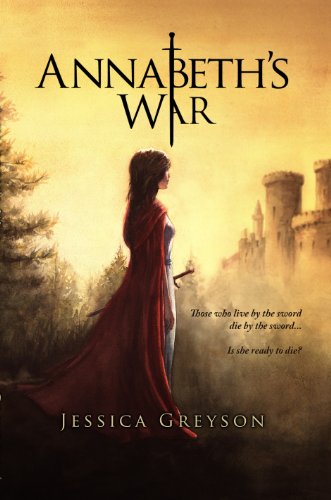 See larger image
With King Harold away at war Lord Raburn has his eye on the throne. Those who dare to stand in his way fall beneath his power. All but one. A girl named Annabeth. Can a common, ordinary girl, with love for king, country, and her father, achieve the impossible?

Trained by her father, a master swordsman, outlawed Annabeth has only her sword, her wits, and her disguises to keep Belterra from falling entirely into Lord Raburn’s clutches. Can she rescue her captured father and Prince Alfred? Will one girl keep the kingdom from falling? 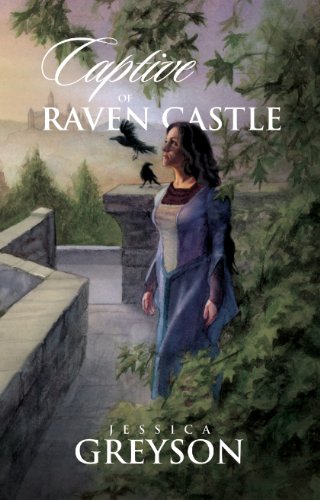 See larger image
The troubled people of war-torn Chambria are on the brink of starvation, and a delicate princess with a recurring nightmare is their only hope. Alexandra knows that her value to her country consists mainly in her ability to marry well, but when she is kidnapped by the rebels and taken to meet the man claiming to be both Chambria’s true king and her real father, her entire world falls apart. Will Princess Alexandra be able to untangle the web of lies and discern who is the true king and her father? 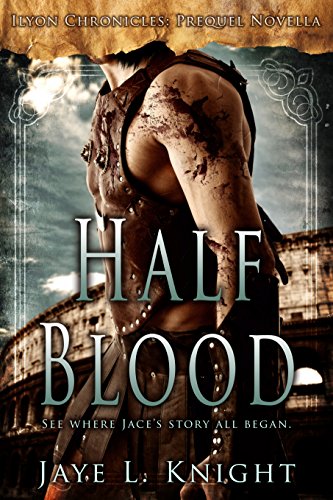 See larger image
The gasps and murmuring grew. Though some were hardly more than whispers, clear words reached Jace’s ears—dangerous, monster, animal, soulless. He tried to back away from their accusing eyes, but the collar pulled hard against his throat and held him in place.

For all his years as a slave, Jace has known nothing but the hatred people hold for his mixed blood—one half human, the other half the blood of a race considered monsters. Always, he is the outsider and quickly learns it is better to keep to himself. Yet, when his volatile ryrik blood leads him to do the unthinkable, he is thrown into a world of violence and bloodshed.

Forced to become a gladiator, Jace finds more and more of his heart dying as his master works to break down his will not to become the monster everyone believes he is. When a stranger interferes with his master’s harsh punishment, Jace’s world is upended yet again. But with it comes the possibility of hope that has long since died. Could the man possibly hold the key to escaping the hopeless darkness that is Jace’s life? Is there such a thing as life beyond the cruelty of slavery? 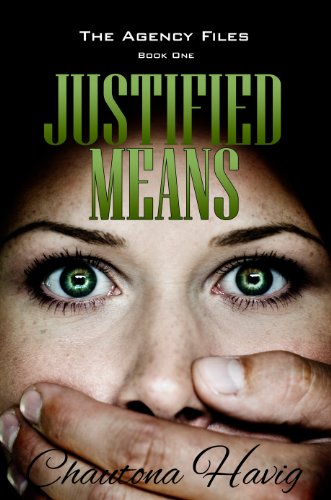 Whatever it takes: the motto of “The Agency.” It doesn’t exist–not legally speaking. However its effect in the lives of those who benefit from their aid is incalculable. Lives saved, restored, guarded–protected from the side of life most never see. Their clients are usually wealthy, important–desperate. Their other clients–well, they don’t always appreciate the efforts expended on their behalf–not until they aren’t lying on a slab in the morgue.

Erika Polowski, in grave danger–danger she has no idea exists–finds herself captive, shackled, bound, gagged. Her captors have the most unbelievable story, yet as the enemy manages, time after time, to get too close, she has to decide who or what to trust. Can she believe the man who daily holds her at gunpoint? Does she trust her gut? She is certain that she knows nothing that could possibly matter to anyone–has done nothing that should put her in danger.

For Keith Auger, it’s just another assignment. Extract the client, protect the client, return the client to her life with minimal interruption. Except that this “client” isn’t so keen on being protected. His usual cheerful demeanor disappeared the night he helped her escape from her home–escape with the aid of duct tape, rope, and the dark of night.

His faith seems incongruous with his job. Her feisty personality might just keep her alive–if he can’t. How long can they stay one step ahead of their pursuers? How long can he protect her when every move they make seems only half a step behind those who want Erika dead. Why can’t they get a break?

The only answer is the one thing that he fears most. Is there a mole within The Agency?