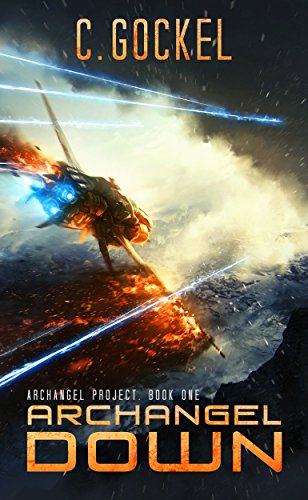 See larger image
In the year 2432, humans think they are alone in the universe. They’re wrong.

Commander Noa Sato plans a peaceful leave on her home planet Luddeccea … but winds up interrogated and imprisoned for her involvement in the Archangel Project. A project she knows nothing about.

Professor James Sinclair wakes in the snow, not remembering the past twenty four hours, or knowing why he is being pursued. The only thing he knows is that he has to find Commander Sato, a woman he’s never met.

A military officer from the colonies and a civilian from Old Earth, they couldn’t have less in common. But they have to work together to save the lives of millions–and their own.
Every step of the way they are haunted by the final words of a secret transmission:

The archangel is down.

Of Love and Secrets (Kindle Edition) 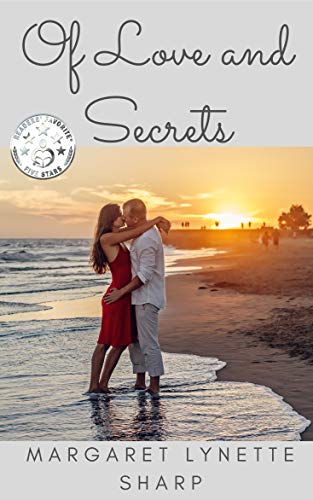 See larger image
At eighteen, Jenny is dismayed to find her life has skidded off the rails. Her breakup with James has underscored her vulnerabilities, leaving her ever more open to injury by the unkind, controlling words of her domineering mother. When Jenny meets Richard, an independent, twenty-five-year old man, it takes little time for their feelings to develop. Will her mother’s caustic remarks destroy Jenny’s new-found happiness? Or is her mother right about his motives? And what is the closely-guarded secret that threatens to upturn Jenny’s sense of her own identity?
Kindle Edition: Check Amazon for Pricing Digital Only 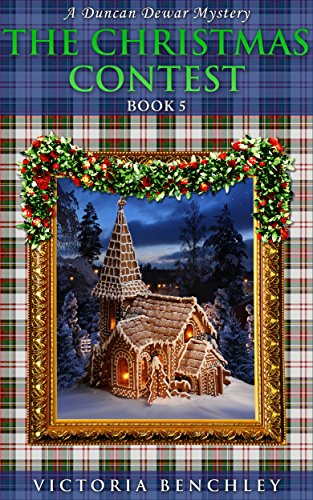 See larger image
The Scots didn’t celebrate Christmas for 400 years and the village of Taye is about to make up for it! Hoping for a relaxing holiday and a chance to solidify his relationship with Angela, Duncan finds himself in the middle of numerous contests, ancient Hogmanay traditions, misunderstandings, and a jewel theft. Will Duncan win the contest for Angela’s heart? Joined by family and friends, Duncan is sure this will be a holiday no one will ever forget. Can Duncan solve the mystery and survive this romantic comedy? Snuggle up with a hot cider and find out!
Kindle Edition: Check Amazon for Pricing Digital Only