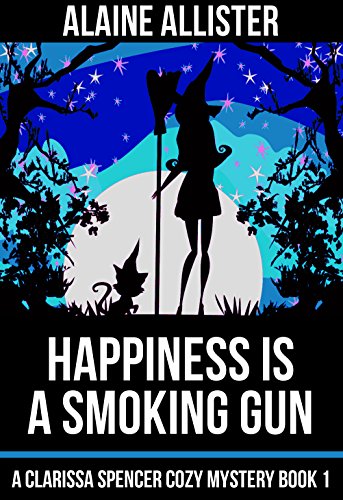 See larger image
Out of work reporter Clarissa Spencer is being stalked by a stray cat. She can’t cook to save her life, her garden is an overgrown mess and her chocolate chip cookie addiction is out of control. Then to top it all off, she gets struck by lightning!

Clarissa thinks she has it bad – until she learns the town mayor has been shot to death and his widow has been falsely accused of killing him. Okay, so it could be worse…

Clarissa makes it her mission to expose the true killer before her arch nemesis – an infuriatingly handsome reporter from the city newspaper – can. Unfortunately, solving a murder is easier said than done…especially with the lunacy in Clarissa’s life! 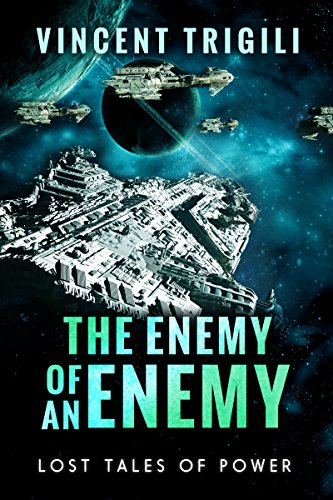 See larger image
Vydor is riding a wave of success, but now his ship, the Dragon Claw, is being sent to investigate a mysterious event deep within the Empire’s space. A secret research colony has fallen silent and the forces sent to investigate were never heard from again.

It’s up to Vydor to keep this force at bay and protect the Empire, but it may come at the cost of his faith and shake the foundations of the Empire itself.

The Lost Tales of Power is an open-ended series of Sci-Fi/Fantasy books set in a vast multiverse featuring a mixture of traditional fantasy and science fiction elements. 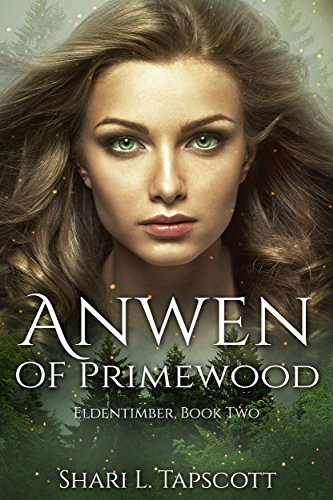 See larger image
It’s never wise for a lady to run away in the middle of the night with a smooth-talking man with a questionable heritage—it’s even worse to give that man your family’s greatest treasure.

After making a chain of bad decisions, Lady Anwen of Primewood finds herself in Lauramore, posing as a tambourine girl while she attempts to track down the man who wooed her, robbed her, and left her in the woods. Instead, she finds Galinor—a melancholy prince who’s incapable of saying no to a damsel in distress.

Together, they set out on a seemingly simple mission to fix Anwen’s greatest mistake, but soon they encounter complications in the form of stolen horses, mischievous fairies, and a dark creature that stalks them through the forest.

Despite all that, the unexpected and inconvenient affection growing between them might be the most troublesome obstacle of all…

Full of charm and humor, Anwen of Primewood is a romantic fairy tale adventure set in a fantasy world you won’t soon forget. 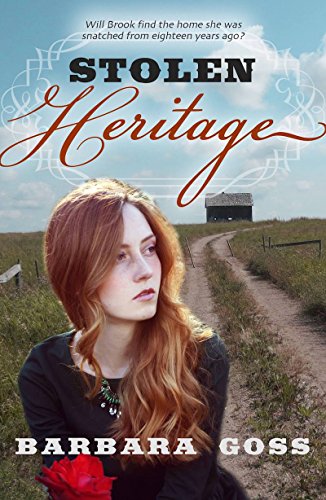 See larger image
As an infant, Running Brook is kidnapped by the Comanche; as a teenager, she is rescued by gentle Quakers and introduced to Christian beliefs; as a young adult, she searches for love and her true heritage. Discreetly disguised as a boy, “Brook” travels to Texas with a tantalizing young army captain and his Indian guide. There she finds her father who welcomes her with open arms. But Brook’s stepmother and Ram, her handsome stepbrother, resent her. When she accidently discovers Ram’s underhanded schemes, she knows that her life is in danger. Isolated on the ranch, is there anywhere she can go for help? Would she dare to turn to Captain Jeremy Grant for help? She had finally found her real family, but had she lost her heritage? This story weaves together adventure, faith, and love in a captivating story.
Kindle Edition: Check Amazon for Pricing Digital Only 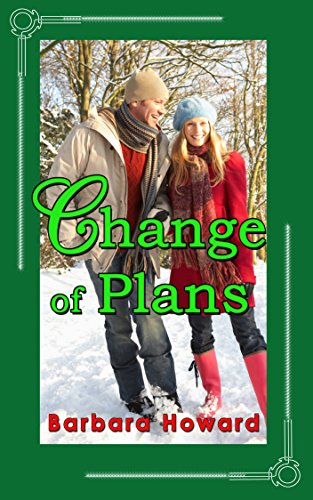 She is the fastest woman you’ve never heard of…

Tricia Baker has a goal—to win Olympic gold. Some people might think she’s overconfident; Tricia simply knows she has what it takes. She’s just completed her college degree and is all set to qualify for the Olympic team.

When a freak accident derails her plans, she has to pick up the pieces along with her crutches. She’s on her own. But that’s okay, she’s strong. She’s had to be; she’s been pretty much on her own her entire life.

Instead of Olympic glory and signing endorsement deals, she’s on a Greyhound bus to the town of Acerton to take a teaching job. The bus trip was a pain in the ear, and the guy giving her a lift to her new place brings new meaning to the word rude. Someone ought to teach that Matt Doyle a thing or two about manners.

When she learns at school that ‘Mister Doyle’ is her supervisor… oh boy, this might have been a mistake.

Since childhood, she’s never had a family. As a young girl in foster care she never had any true friends. All through college, her focus on her Olympian dreams shut out any chance of love.

In Acerton, Tricia has to deal with a great deal more than a change of plans. Yes, she’s strong. But is she brave enough to open her heart to those around her?

A sweet and clean Christian romance that will touch your heart.
As one reviewer said, “I started reading this book, I could not stop. It even reduced me to tears, and that is something a book has never done before. Keep up the great work!” 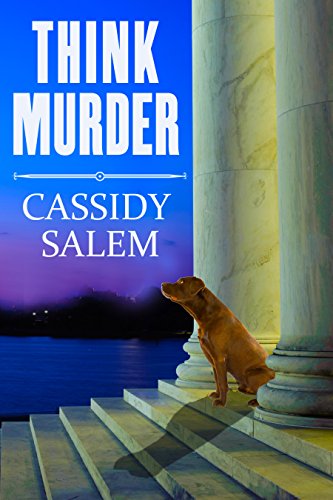 See larger image
Good friends, wine and conversation… Great fun – until somebody turns up dead.
Adina Donati came to Washington D.C. to find excitement, not a dead body. When a friend is murdered, Adina is drawn into the middle of the police investigation. Tensions rise as the suspect list expands to include Adina, her friends, and colleagues at the prestigious think tank where she works. But every cloud has a silver lining. Between the nice detective, the hot new volunteer at the dog rescue center, and the newly available preppy ex-boyfriend, Adina’s dating dry spell appears near its end. That is, if she doesn’t become the next victim.
Kindle Edition: Check Amazon for Pricing Digital Only 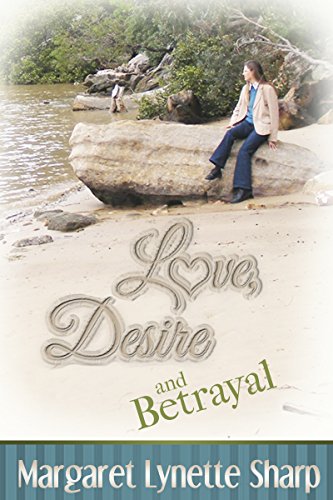 See larger image
Four young women: Michaela, Sally, Amelia and Lauren. All Australian. All destined to find that the course of true love never did run smooth, not even when flowing through the rivers and streams of the romantic Antipodes.
Four separate tales, here, exploring a universal theme: will career ambitions jeopardize the future of these young trailblazers?
This is a series of compelling, short and highly readable works by Sydney author Margaret Lynette Sharp, whose skill as an artisan of short works has won her two literary awards, and #1 bestseller status on Amazon for one of her more recent efforts — not to mention the acclaim of numerous well-respected critics. These four tales, written earlier in Sharp’s career, are no less captivating.
Kindle Edition: Check Amazon for Pricing Digital Only