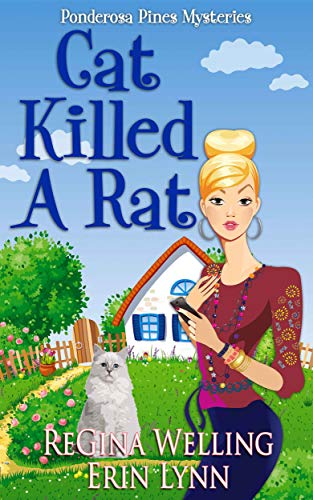 See larger image
Nothing bad ever happens in Ponderosa Pines

Against Detective Nate Harper and Deputy Dalton Burnsoll’s orders, Chloe and EV mount their own investigation—but what they uncover might just rock the community to its very core. Could one of their own beloved citizens really be a killer? 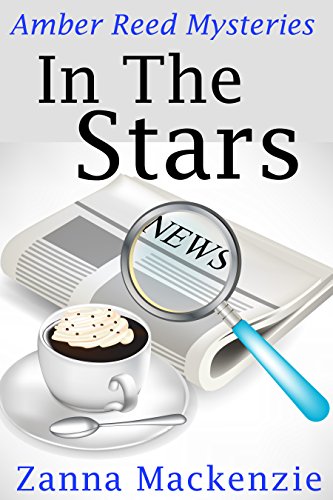 Amber Reed is a newspaper admin assistant tasked with making up the horoscopes. Her imaginary predictions seem as close as she’ll ever get to excitement. Until a desperate phone call plunges her into the middle of a celebrity murder investigation.

Battling to convince the scarily handsome special agent assigned to solve the case that she can help him catch the killer, Amber’s fighting something far more dangerous than she could ever have imagined – and it has nothing to do with the equally scary chemistry fizzing between her and special agent Charlie Huxton!

Has Amber’s wish for more excitement in her life landed her in big trouble – or is her fate written in the stars?

Download In The Stars today and join Amber as she tangles with flirtation, facing her fears and fighting the bad guys in this addictive and fun romantic mystery series!

“Addictive new series, approach only if you are willing to read into the early hours of the morning!!!” Chicks That Read Book Blog 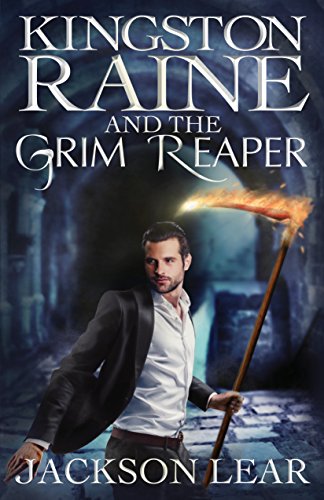 Even the Grim Reaper can have a bad day. When one of Hell’s inept devils scares the wrong man to death, the Grim Reaper and Satan are forced to cover it up so that none of Limbo’s lawyers can discover the truth. But this simple mishap sets off a chain of events that brings Death face to face with someone who has the power to strip him of all his authority: a bureaucratic angel desperate to up-end the afterlife and rule with an iron fist.

If Death has any hope of saving mankind he must put his faith in the one man more troublesome than Satan himself: Kingston Raine. 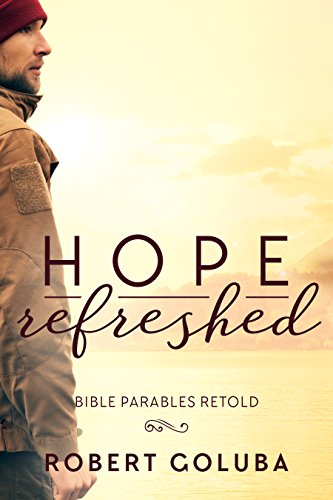 A college football fan is beaten and left for dead on the side of a parking lot. A bank president is getting rich gauging consumers. A software developer finds a homeless shelter for his next hot meal. Will they turn around their dire situations?

Or fall deeper into despair?

Hope Refreshed brings six Bible parables back to life again as they are retold as modern, inspirational stories.

In “Judgment Day,” political party leader John confronts a major decision when he must choose between what his fiancée says is right and what his political allies need him to do.

In “The Good Sport,” angry football fans gravely hurt Kyle, and when even his friends aren’t there for him, he begins to wonder if anyone will help.

In “One in a Hundred,” public school teacher Natalie introduces religion to a grieving student and is shocked at how poorly her good intentions are received.

In “The Bad Cop,” alcoholic Officer Gomez suspects a respected religion professor of a crime, but will his own checkered past hinder him from doing his job?

In “Debt Forgiveness,” Zack is a savvy, financial guru that will stop at nothing to prove a childhood bully wrong.

In “The Happy Dishwasher” Alex abruptly leaves the family restaurant business on bad terms and wonders if his father will ever forgive him.

Hope Refreshed is an Inspirational Christian Fiction book for all readers. 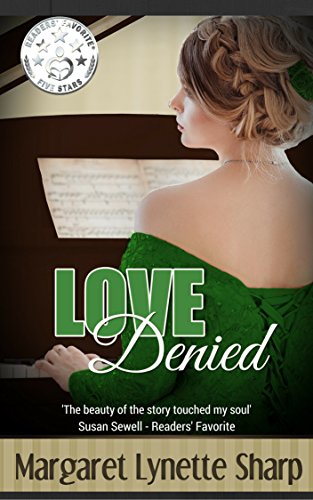 See larger image
At thirty-one, Elizabeth, a music teacher fulfilled by her craft and dedicated to her students, is still single and living at home. Unexpectedly, the father of one of her students seems to want to court her. Edward, a well-heeled solicitor still recovering from the tragic death of his young wife, invites Elizabeth to dinner at his home – a home complete with a magnificent piano that he invites her to play.
Out of the blue, Elizabeth receives a letter from her former admirer, Tom – a sheep-farmer, living in Scotland. Will the contents of this letter change Elizabeth’s destiny? What startling secrets will it reveal that may upend Elizabeth’s entire view of her life?
This latest work by award-winning Australian author Margaret Lynette Sharp promises to be an engaging read for lovers of well-crafted, sweet romance.