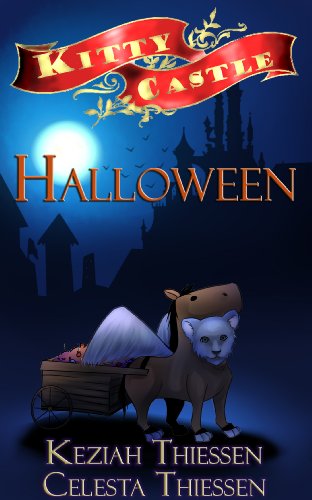 See larger image
In this short story, it’s almost time for Halloween when the princes and princesses of Kitty Castle make a terrible discovery. There’s no candy left in the entire kingdom! Can the magic of Kitty Castle save the day or will Halloween have to be cancelled?

Celesta and Keziah Thiessen are a mother and daughter team who wrote these books together for fun because they both love stories and using their imaginations. They started writing the series when Keziah was seven years old. During the brainstorming phase, they immediately came up with the idea of having a cat as one of the main characters – cats were Keziah’s favorite animals. Now Keziah is eleven. She still loves animals of all kinds, especially dragons. 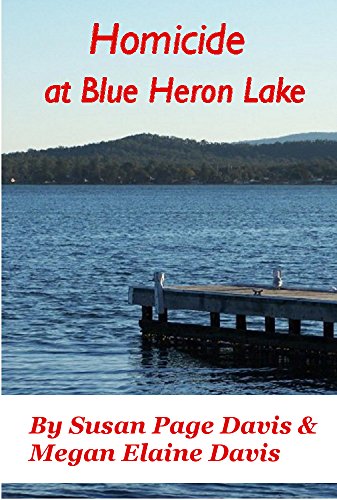 See larger image
Emily Gray returns to the lakeside community of Baxter, Maine, expecting a peaceful week in her family’s island cottage. Instead, she and her high school crush, Nate Holman, discover the body of Henry Derbin, an elderly island resident. Amid rekindling her old friendship with Nate and trying to make sense of the murder, Emily shares her faith with an old schoolmate. When a second body turns up, the cottagers on Grand Cat Island are frightened and baffled. Is this why Mr. Derbin forbade everyone from going on his land? Can Emily and Nate overcome past hindrances to their romance long enough to dig up clues that will help solve both murders?
Kindle Edition: Check Amazon for Pricing Digital Only 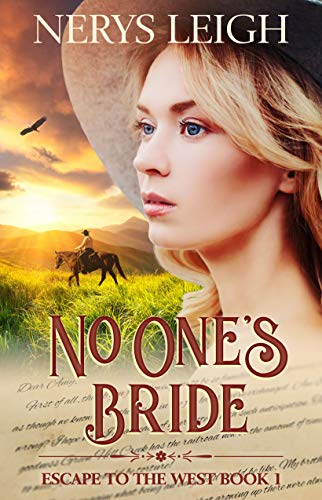 See larger image
Not all mail order brides get married.

Life has taught Amy that love leads to heartache, and hope always turns to despair. So when her safety is threatened, in desperation she answers Adam Emerson’s advertisement for a mail order bride, with no intention of marrying him. She’ll get across the country, find a job, and repay him the train fare later.

She doesn’t even plan on meeting him.

Until she inadvertently does.

And the young postmaster turns out to be kind and charming and everything she’s never dared to want.

Can Amy allow herself to trust a man again, even when the danger she thought she’d left behind catches up with her? 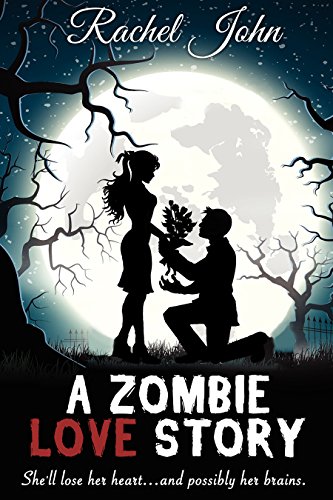 See larger image
It’s hard not to believe in monsters when you’re dating one.

Scarlett Eighty-One is a model citizen who never breaks the rules. She wears her tracker, stays away from those outside her clan, and focuses on school. But when the new guy in her Geometry class turns his sunken, lifeless, and downright dreamy eyes on her, she has a new goal: an epic, otherworldly romance like the ones she reads in books.

If only life were that simple. The pursuit of her new crush is going well, but then people begin disappearing and showing back up with strange symptoms. Scarlett’s not prepared for her best friend to try to bite the bad boy on her first day back at school, for a werewolf to mark his territory on her carpet, or for an unexpected government interrogation.

Her future might be uncertain, but with the unwavering love of her possibly undead boyfriend Scarlett will figure out what’s going on, even if it means battling clingy werewolves, skeevy vampires, and dancing robots in the process.

Don’t miss this zany parody of all the dystopian and vampire romance books you know and love. 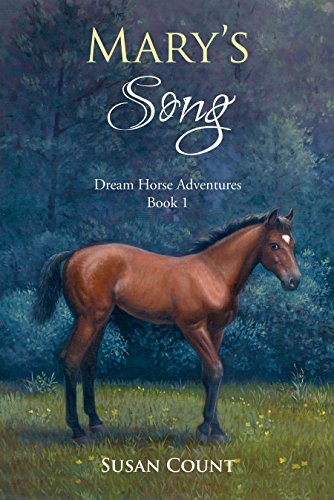 See larger image
Enchanting tale of courage, love, loss, and hope. “Don’t tell anyone this is for children because I couldn’t put it down.”
Twelve-year-old Mary falls in love with a foal that is lame, just like her. The expensive surgery the foal needs has little chance to correct the problem. Still Mary plots and conspires to raise money to save the horse, even as time runs out. She sacrifices what she holds dear – the trust of her papa, to gain her heart’s desire. But she could lose everything in her struggle to save the foal.
For tween fans of the classic horse books like The Black Stallion, Black Beauty and Misty of Chincoteague. 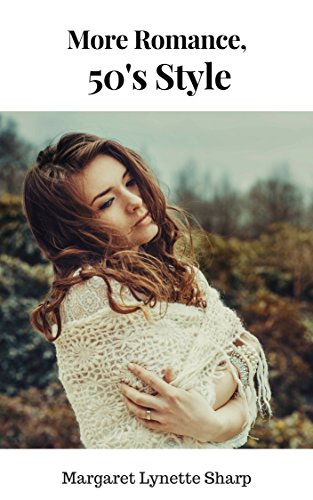 See larger image
Two very different stories, each set in the Australia of the 1950’s…
The first, ‘Love Denied’, tells the story of a thirty-one-year-old music teacher named Elizabeth, whose love life stands to be derailed yet again by her selfish, manipulative mother.
The second, ‘Charlotte’s Lance and the Round Fable’, spotlights the conflict arising from Charlotte’s devotion to her new boyfriend, Lance, a fervent environmentalist, and her loyalty to her father — inevitably, of course, a wealthy property developer.
Published previously as separate volumes, both tales provide an engaging, nostalgic look at the lives and mindsets of denizens of that bygone era.
Kindle Edition: Check Amazon for Pricing Digital Only