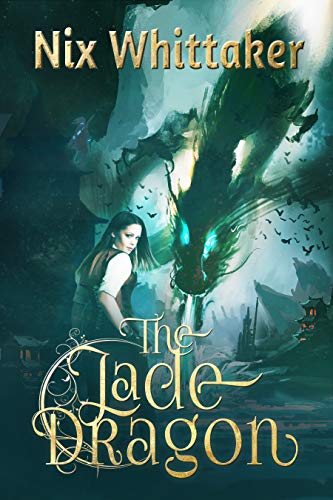 See larger image
The Jade Dragon Empress has summoned Gideon. Even though Gideon’s brother is an Emperor he has tried to keep out of politics, but when a Dragon empress calls, you have to answer. Afraid of a coup attempt she sets Gideon and Hara to find her enemies.
After Gideon disappears the crew of the Blazing Blunderbuss know things are not as they seem. The crew must rescue Gideon from the fanatics who are desperate to mate with the Dragon empress, they will do anything to force her to fly. Or the rebel dragons who only want to live in peace but can’t under the rule of the Jade dragon. Or the humans who want to rule their own country.
One of them has Gideon.
The crew have to get Gideon back and uncover a plot that could take down a thousand year dynasty.

The Movement of Crowns (Kindle Edition) 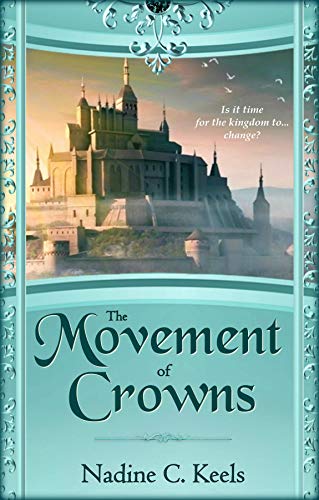 See larger image
First in the Movement of Crowns series.

Is it the perfect or the worst time for the kingdom to…change?

The nation of Diachona rejoices as the king’s daughter and heir, Constance, turns twenty. Yet, not everyone approves of Constance’s desire to sit on the National Council: a Council run solely by men.

What’s more, oppressive threats from a neighboring, powerful empire are rousing the people’s fears. Amid rumors of war and personal doubts about her future, Constance suspects that her growing love for one Commander Alexander may be ill-timed. Especially if this is the end of the kingdom as they know it… 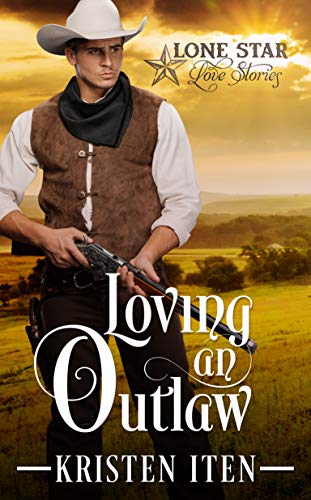 Eighteen-year-old Abigail Dodd has always dreamed of building a life out West. Her plans to join her older brother in Texas are put in jeopardy when he suddenly stops writing. Unsure whether he’s dead or alive, Abigail leaves for the Wild West in search of the truth.

Jake Morgan rides to the rescue when things go wrong on the long road to Sweet Creek, Texas. He vows to see Abigail safely to her destination before continuing his own journey to California. When it becomes clear that her life is in danger, Jake decides to stay as long as it takes to make sure she’s safe — even if it costs him his life.

When Abigail learns of a dark secret from his past, she realizes that she may have to let go of the man she has come to love in order to save his life.

The Nameless Soldier: an Annals of Alasia Novella (Kindle Edition) 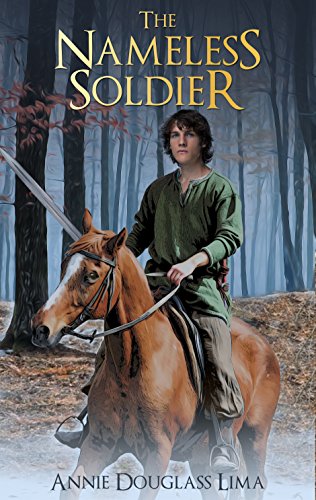 See larger image
What do you do when you’re the only survivor?

Nineteen-year-old Tarvic bears the name of a mighty hero from Alasia’s past. However, the young soldier feels anything but heroic when he regains consciousness to find himself the lone survivor of a brutal attack by invaders from the neighboring kingdom.

Forced to leave his identity behind, Tarvic is thrust into civilian life in the role of protector to three war orphans. When the four of them encounter a mysterious stranger, he must choose between keeping the young girls safe and taking on a mission that could help free his kingdom. Can Tarvic live up to his noble name and find a way to balance his duty and his dreams?

The Nameless Soldier is the fourth book in the Annals of Alasia, but the first four books can be read in any order, and each one can stand on its own. 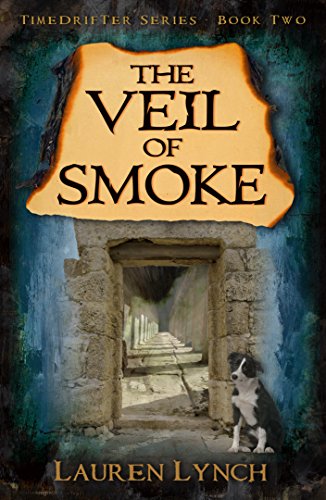 Experience the final days of Pompeii in book two of the TimeDrifter Series. This harrowing historical fantasy unfolds through the eyes of the doomed city’s inhabitants, along with a trio of time traveling misfits. Their old nemesis, known as Basilius in Pompeii, charms others as he counters their every attempt. The fate of another relies on their ability to dodge Basilius’s efforts and escape before time runs out for Pompeii. Will they be willing to forfeit a future for what they hold most dear? Sometimes great risk is required to achieve a greater calling. 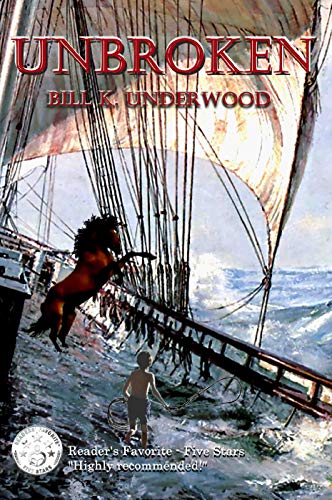 Horses, sailing ships, Mayans, pyramids and conquistadors… Unbroken is being hailed as “a great read for all ages!”

Felipe Ferrer’s young life is turned upside down when Hernan Cortes rides into the Ferrer stable yard. Cortes, planning to lead his conquistadors to Mexico, is in desperate need of horses. When Felipe’s father refuses to sell his prize stallion, Majesty, Cortes cheats him out of the horse and sends Ferrer to debtor’s prison. To save Felipe from the same fate his father arranges for the boy to go along with Cortes as Majesty’s groom.

Thus begins the greatest adventure of Felipe’s life. He will deal with bullies, thieves, a hurricane and a Mayan king. He will save a prince, save a girl, and save a horse.

But all he wants is to get free, get home and exonerate his father. 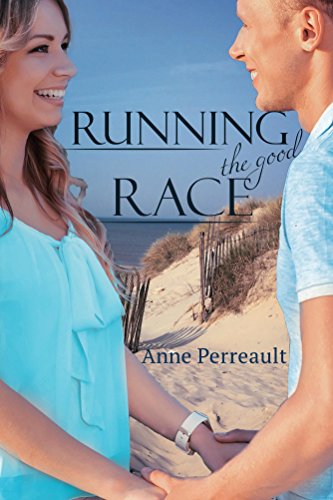 See larger image
Tiffany French works around men and cars 7 days a week. She is a racing mechanic and knows her way around engines. When it comes to the finer things of life, she is slightly out of her league. At a party to celebrate a successful race, she finds herself in a very unusual situation. She is forced to really look at herself from God’s perspective and what she finds surprises her. Now she has to embrace who God designed her to be.
Patrick ‘Chip’ Moore has everything he could possibly want. He’s a famous, successful race car driver, but still he finds that something is missing in his life. Tiffany is his mechanic. He’s never seen her as anything more. When he comes to realize that there is indeed a whole lot to this woman he didn’t know, he finds himself intrigued. A not so random meeting at the beach has the potential to change his life. Can he embrace the truths Tiffany shares with him or is the old saying true that a leopard cannot change its spots?
Kindle Edition: Check Amazon for Pricing Digital Only 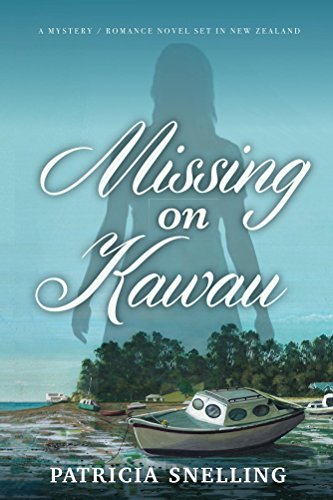 See larger image
When Laura McKenzie returns to Kawau Island with her friend Cass to live in her grandmother’s empty cottage, it is a dream come true. Her dream turns into a nightmare as she begins to reject the police report that the old woman had drowned.
There has to be another reason for her mysterious disappearance.
Branson Colby, the Park Ranger catches Laura’s eye when he offers to assist her in solving the crime. Then the macabre discovery of a body turns her life upside down. As she becomes embroiled in a full-scale crime investigation, it is unsafe for her to stay on the island.
Can the charming ranger help her to uncover the truth before she flees the island? He would have to find a way or lose a chance at new-found love.
Kindle Edition: Check Amazon for Pricing Digital Only